Today HP issued a press release where it communicates the launch of the new HP12c Anniversary Edition and the HP15c reissue.

Here is a link to the Press Release

Let's have first some first pictures of the unit being released: 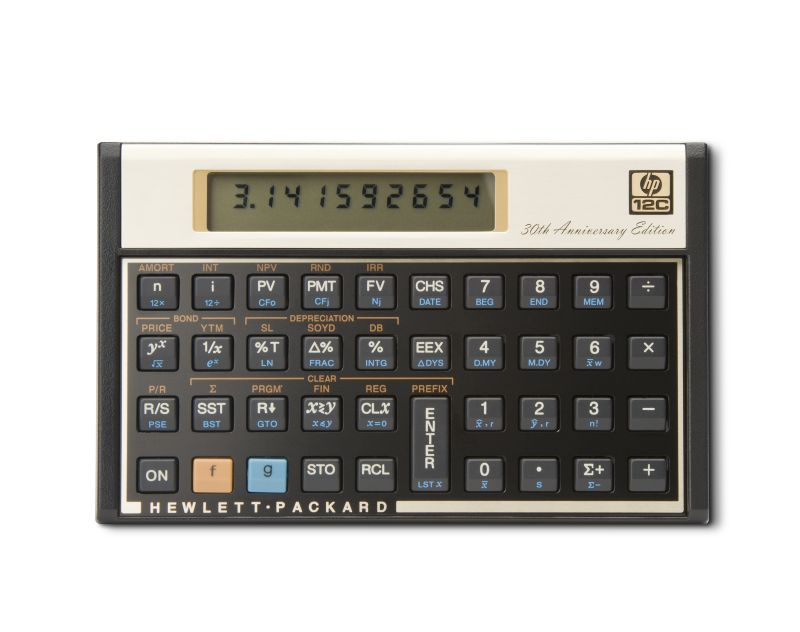 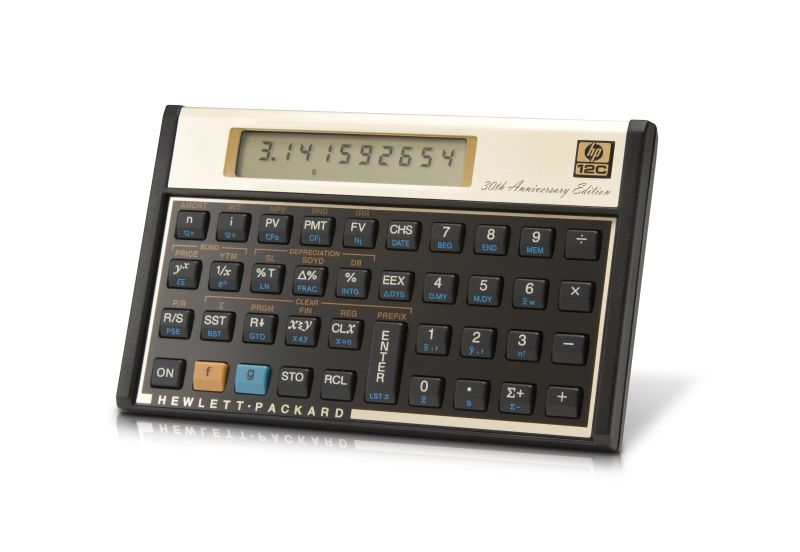 Please email me at jose@thecalculatorstore.com if you want higher resolution pictures (4279 x 3380 pixels on one of them - higher on others - enough to print it big for a poster!)

The calculator is functionally and hardware equivalent to the current HP12c, ARM-based. The Anniversary edition will come in a gift box, with a laser-engraved serial number (as opposed to the painted decal of late), printed manual and a higher quality pouch. It will be a precious present for anyone in the finance world!

With 30 years' history, the HP12c is HP's longest running product - by far. While the HP12c platinum has a different firmware, the newest 12c runs exactly the same algorithms as the original 12c - only 150 times faster, since it is running emulated on an ARM processor.

HP was preparing a series of marketing actions using the HP12c. Is amazing how such wonderful company can manage to spoil this opportunity - losing 25% of its market value in the process!.

Here are some of the videos HP has released:

And here is the second:

In further blog editions we will insert more videos of the series.

A note on availability in Europe on both theHP12c Anniversary and HP 15 LE:

It will take a little more than in the US, but they are guaranteed to come. The new calculators are presented to distributors on Sept.22. Prices have not been communicated yet to the network, and there are some points to decide yet.

The models will be in English only, but they will be a different part number than the US ones (#B1S instead of #ABA). I will not be able to tell the differences -if any- until I receive the samples.

There has been a change in the head of the EAME calculator business - this does not speed up the process. but, eventually, you will have a "local" calculator supported by the local network.