Calculator Types Calculator blog Some things I did not know about the Spice batt...

Some things I did not know about the Spice battery holder 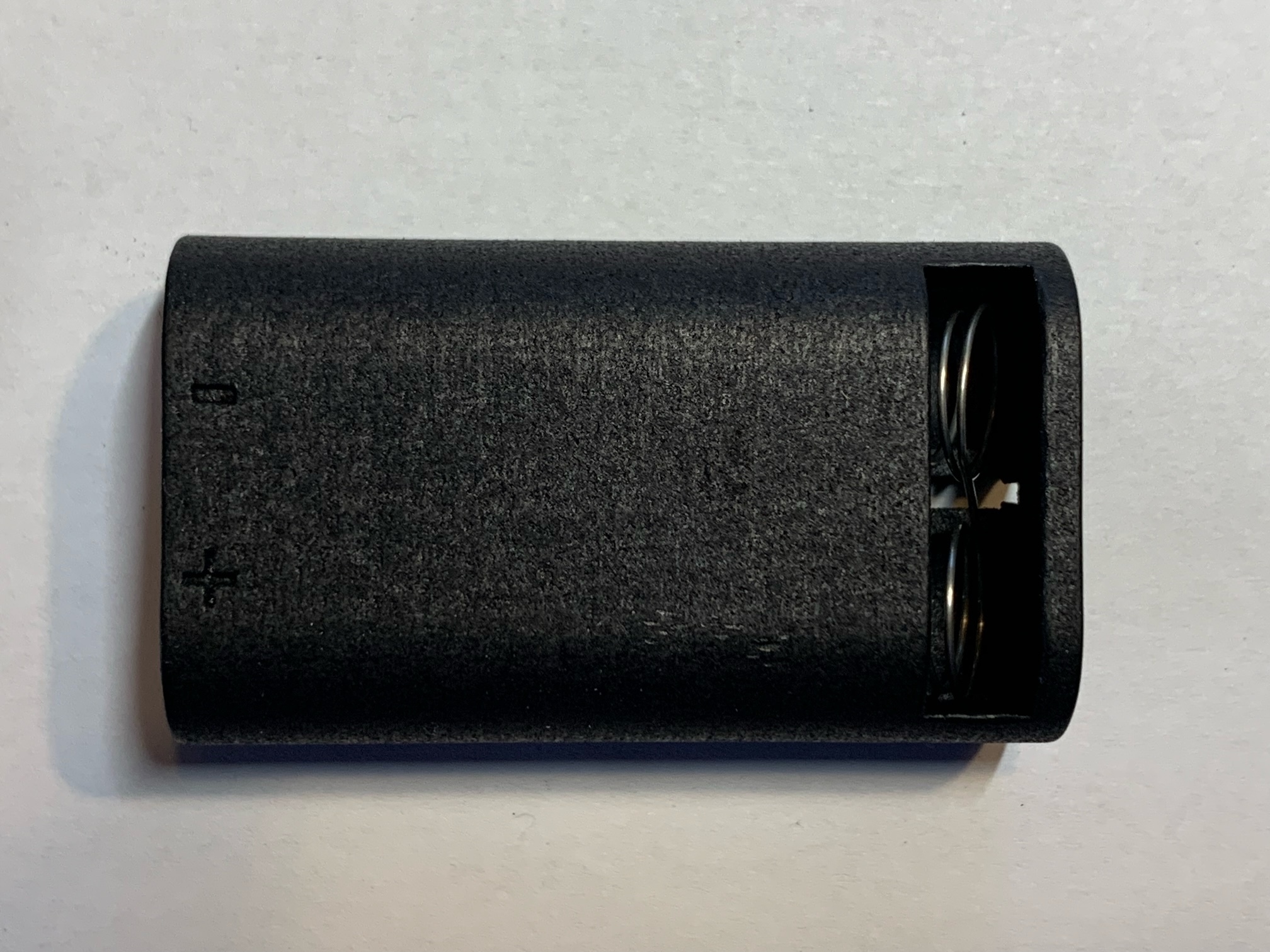 I created the HP Spice battery holder on request from Ignacio Sánchez. He is the person with the biggest HP calculator collection that I know. He told me that one of his problems is that he could not use his Spice collection. These were small machines produced at the end of the seventies that occupied the lower cost position in HP's calculator roster, replacing the Woodstock series. They had a nice form factor a keybaord, but they had some design issues. One of them was the battery. Once the original pack was damaged, leaked or broken, the problems would start. If you replaced it with AA-type batteries, these were a couple of milimeters longer than the original pack, putting an unwanted pressure on the terminals (that often broke) and the box (same). The consequence is that, in Ignacio's opinion, 80% of the world pospulation of HP Spices are now unusable, due to broken contacts, unavailable batteries, or broken bodies and back cover.

He gave me the idea of forgetting about AA batteries and replace them by the smaller AAA. To achieve the required length, we would use springs - the ones used in the HP 41c battery bay would do well.

We did the design and it worked well. For Ignacio it was fantastic because he coulld use again his Spice collection, without having to resort to expensive refurbished battery packs.

What has surprised me is that this is general feeling among the customers. It is probably the product we have created that -pgives more happiness: it allows our customers to use calculators that they had not used for a very long time!

But we also have learned a couple of other things. In the original calculator, electrical contact was assured due to a small spring effect on the connectors. If this connector was broken, the spring action was lost and the calculator would not make constant connection, makiing it unusable. But in our part, spring effect is provided by our own springs located into the battery bay, so it effectively makes possuble to use Spice units with the contacts broken - no need to repair them! This was unexpected and it is a bonus for the purchaser - and in some cases saven him an expensive repair: see the comments we have received in the customer valuation for that product.

So, a product we had created just based on solving a single a technical issue is resolving more problems than originally expected; and apparently is opening a door that was closed before, enabling the use of some calculators that were in their drawer for many years.

Comments like the ones our customers posted is what makes me tick!