A couple of pictures are worth 2000 words: 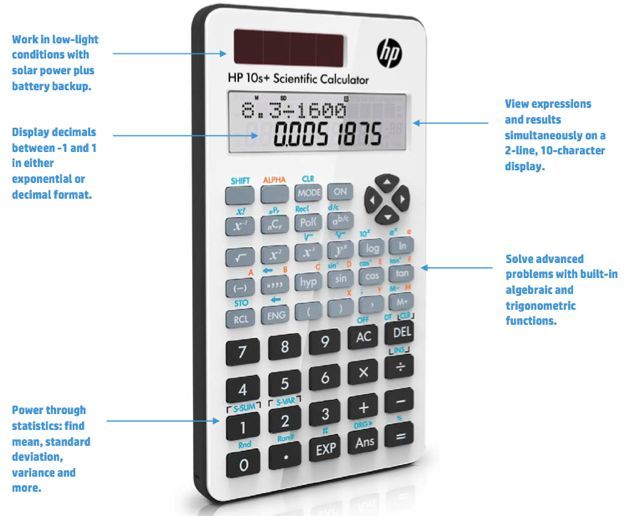 Compare the aspect and the quality with the previous iteration (itself a "II" version:)

Clearly, it looks like the Iphone 4 has influenced the shape and the styling of the new machine. We have been told that they have been manufactured by Kinpo, and that its innards and firmware have been used in other machines by other producers. However, we have been told as well that the keyboard quality is much better than that of the previous machine. As of now, we have not received yet the new machine (we hope to have some units early next week, and as soon we get hold of them, we will post it here and as well on our newsletter).

Apparently, the key layout is the same. May we infer that the function set is the same? We'll see it next week, as well as a review of the new calculators (do not forget the 300s+)